A hidden gem in Collin County is the charming town of Princeton, where Morning Ridge is located. A new home community in the excellent Princeton ISD, Morning Ridge is the ideal choice for anyone looking for quick access to Dallas/Ft. Worth, the slower pace of a small town, and endless options for outdoor recreation. 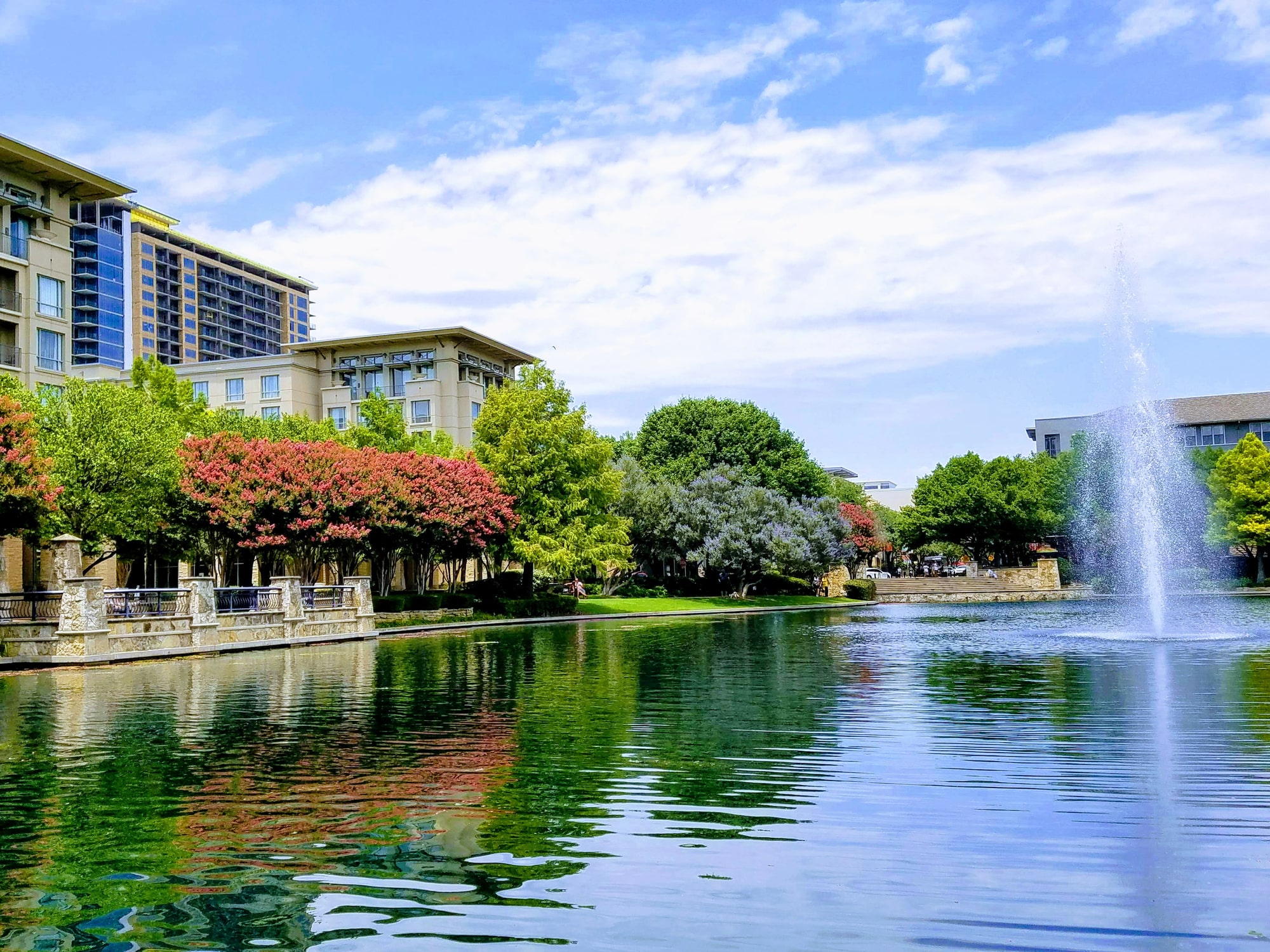 An article recently published by the Dallas Business Journal showed that in 2018, Collin was the third most populous county in north Texas, with just under a million residents. That’s quite a contrast with Dallas county, with over 2.5 million people.

From 2015 to 2019, the four fastest‑growing cities in north Texas were Celina at almost 51%, Melissa at almost 38%, Forney at around 36%, and Princeton at about 35%. All of these cities, with the exception of Forney, are located in Collin county.

The U.S. Census Bureau reports that more than a million people have moved to Collin county between 2015 – 2019, with a 30,000 increase from 2018 to 2019. That comes to almost 100 new folks moving there every day, including approximately 4,000 employees who came from the West Coast when Toyota moved its national headquarters to Plano. According to Bisnow, since 2000 Collin County has experienced the highest sustained growth rate of any U.S. county with more than a half‑million people. Collin county projected population growth figures from the Texas Demographic Center estimate that Collin County will have over 2.4 million residents by 2050. Other estimates predict a population as high as 3.5 million.

In partnership with the City of Frisco, the University of North Texas is developing a 100‑acre site known as the Frisco branch campus. This new campus, an extension of UNT’s campus in Denton and the current Frisco campuses, will expand educational opportunities in the North Texas region now and into the future, giving students the convenience of multiple campuses, in‑person and online courses. Initial construction work on the new branch campus has begun and is anticipated to open with 27 undergraduate and master’s level degree programs. Once the campus opens, it will bring more jobs and students to the area.

Looking for a place to put down roots that has more of a small‑town vibe? Good news! Princeton, TX – where Morning Ridge is located – has a population of under 20,000 residents. While Princeton has also experienced drastic population growth in the past 20 years, like other cities in Collin county, it grew from 3,477 residents in 2000 to a projected 16,500 residents in 2020.

We’ve just opened three new model homes at Morning Ridge, and we’re offering multiple ways to tour them. You can do an online tour by using our virtual model home park. And if you want to visit us onsite, just contact us to set up an appointment. Our model homes are open by appointment only 7 days a week 10am‑4pm! 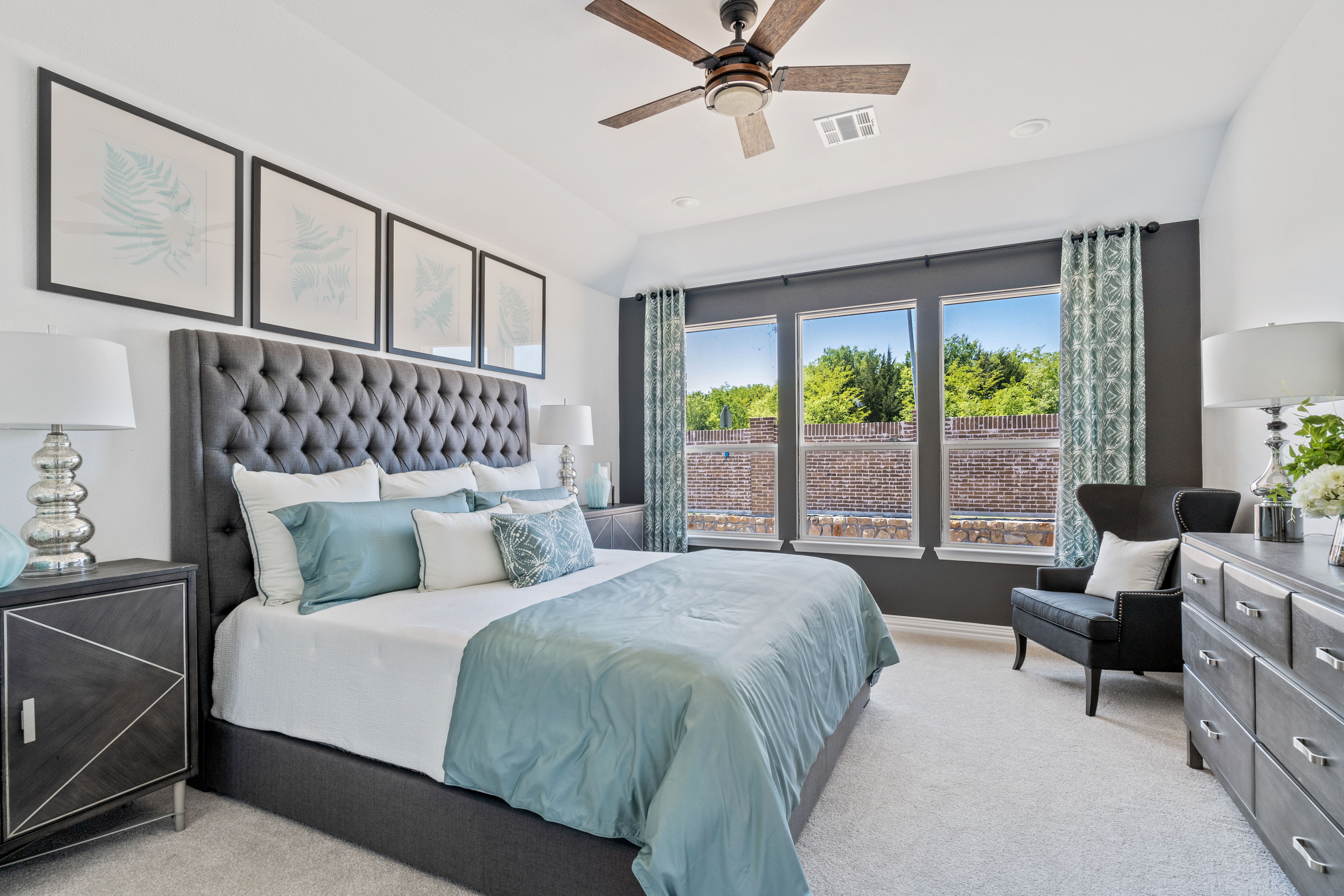 You’ll see firsthand all the reasons behind the rapid Collin county population growth as you make your way to our SmartHome community in Princeton. Something that makes Princeton particularly attractive is its proximity to Lake Lavon and the six Lake Ray Hubbard parks. Those who love the outdoors will be in heaven with so many choices for fishing, boating, and enjoying the water.

Ready to get started on your new home? We’re here to answer your questions about Morning Ridge, our homes, and what to expect when building or buying a new home.